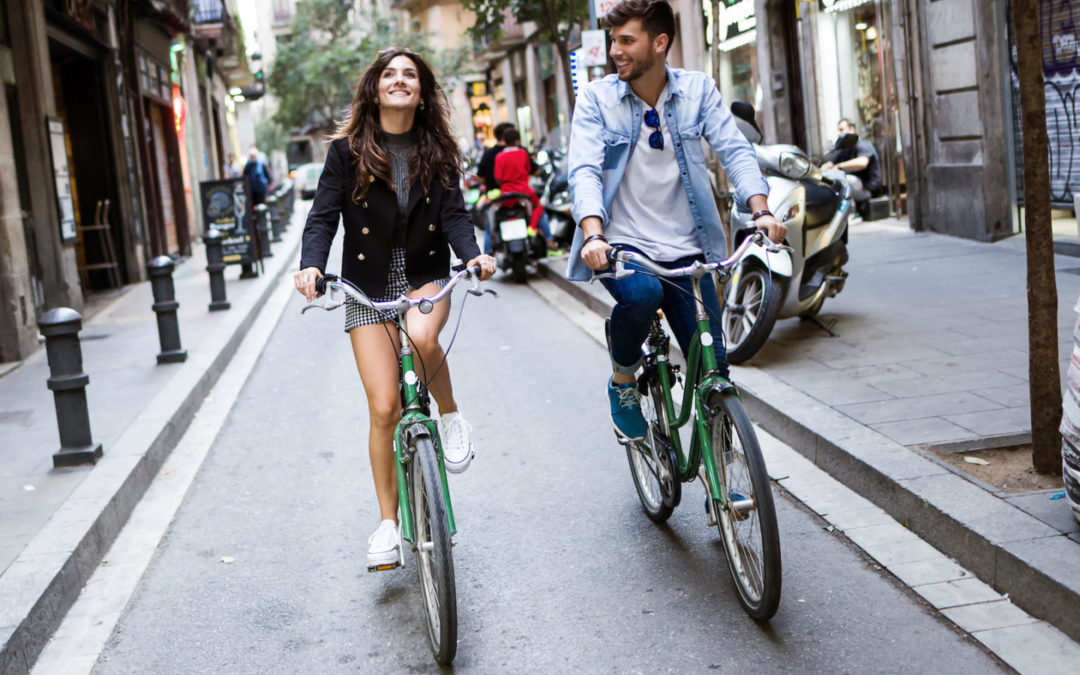 Since 2011, the urban design consultancy Copenhagenize has been investigating and evaluating cities all over the world according to how bike-friendly they are – the results are published biennially in the so-called Copenhagenize Index. The 20 highest ranking cities are described and necessary “fixes” to make the cities even better for cycling are proposed. Find out which cities made it into the top 20 in 2019 in this post.

What is the index based on?

Cities from across the globe with more than 600.000 inhabitants and a bike modal share of more than 2% qualify to be evaluated based on 13 parameters that can be categorised into 3 groups: Bicycle infrastructure, bicycle facilities and traffic calming (streetscape parameters), gender split, modal share for bicycles, modal share increase over the last 10 years, indicators of safety, image of the bicycle and cargo bikes (culture parameters) and advocacy, politics, bike share and urban planning (ambition parameters). A city can get 0-4 points for every parameter, with a 14th bonus parameter serving to highlight special achievements or efforts. The 20 highest-scoring cities are described and published in the index. 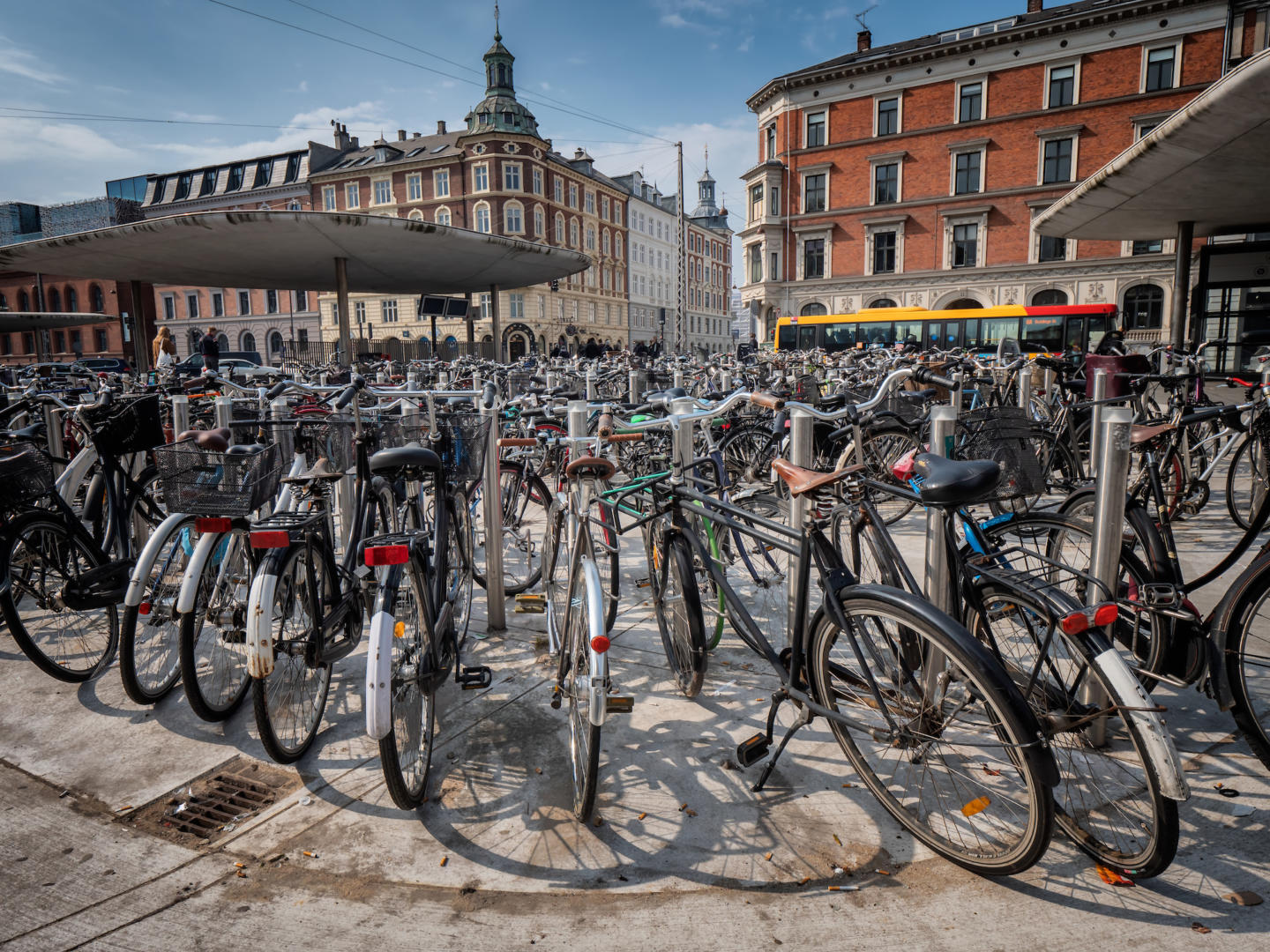 The most bike-friendly cities of 2019

Somewhat unsurprisingly, Copenhagen and the Dutch cities Amsterdam and Utrecht take the first three spots in the index as they have since 2013. While many other European cities are featured in the index, praise is given to “rising star” Oslo and the 4 newcomers to the index, Bremen, Bogotá, Taipei and Vancouver. Discover interesting routes in the 20 most bike-friendly cities and let yourself be inspired for your next cycling vacation on Bikemap:

Is your city featured in this year’s Copenhagenize index? 🚲