The Top 5 Cycling Destinations in 2020 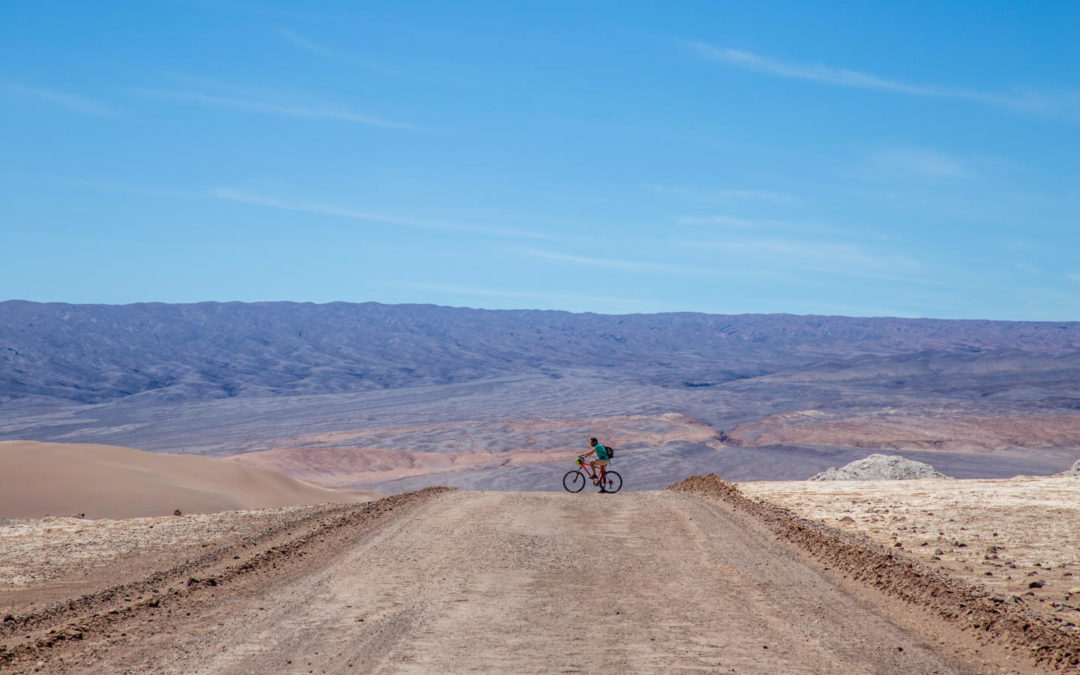 Bored of your usual routes at home and in the mood for going on an adventure? Now is the perfect time to plan this year’s cycling holiday. Get inspired by our selection of the top 5 cycling destinations in 2020. 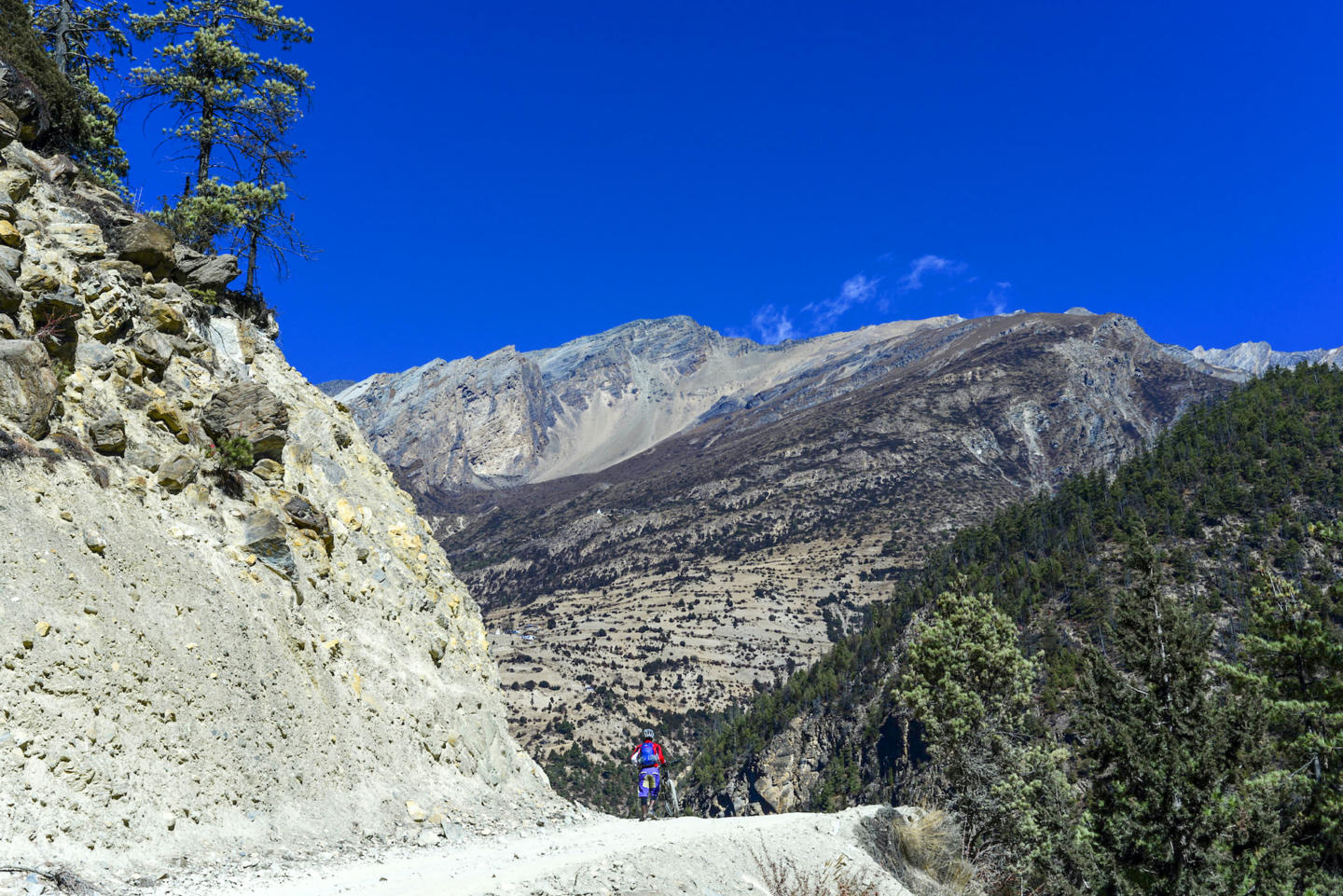 A cycling trip through India offers diverse possibilities. When touring the Himalaya, you ride through impressive, seemingly alpine nature, past gorges, high alpine salt lakes and lonely buddhist monasteries. In the many-faceted state Rajasthan, India’s oldest and most colourful region, you can experience the desert’s silence and the turbulent cities, on a tour through the mighty Himalaya massif, you’ll find hindu temples in forests, green high pastures on which mountain nomads have settled and strange gorges. When in India, there are two places that you should definitely include in your travel itinerary: The Taj Mahal, one of the “new” seven world wonders which is the mausoleum of the last wife of Great Mogul Shah Jahan, Mumtaz Mahal, and the city of Udaipur which is considered India’s most romantic city. The big main palace located at the shore of Lake Pichula offers a great view on the lake’s glimmering water up to the Aravelli mountains hidden in mist. Just spend the day on your bike to visit all beautiful sights around and on the lake.

Find the most popular Bikemap routes in India here. 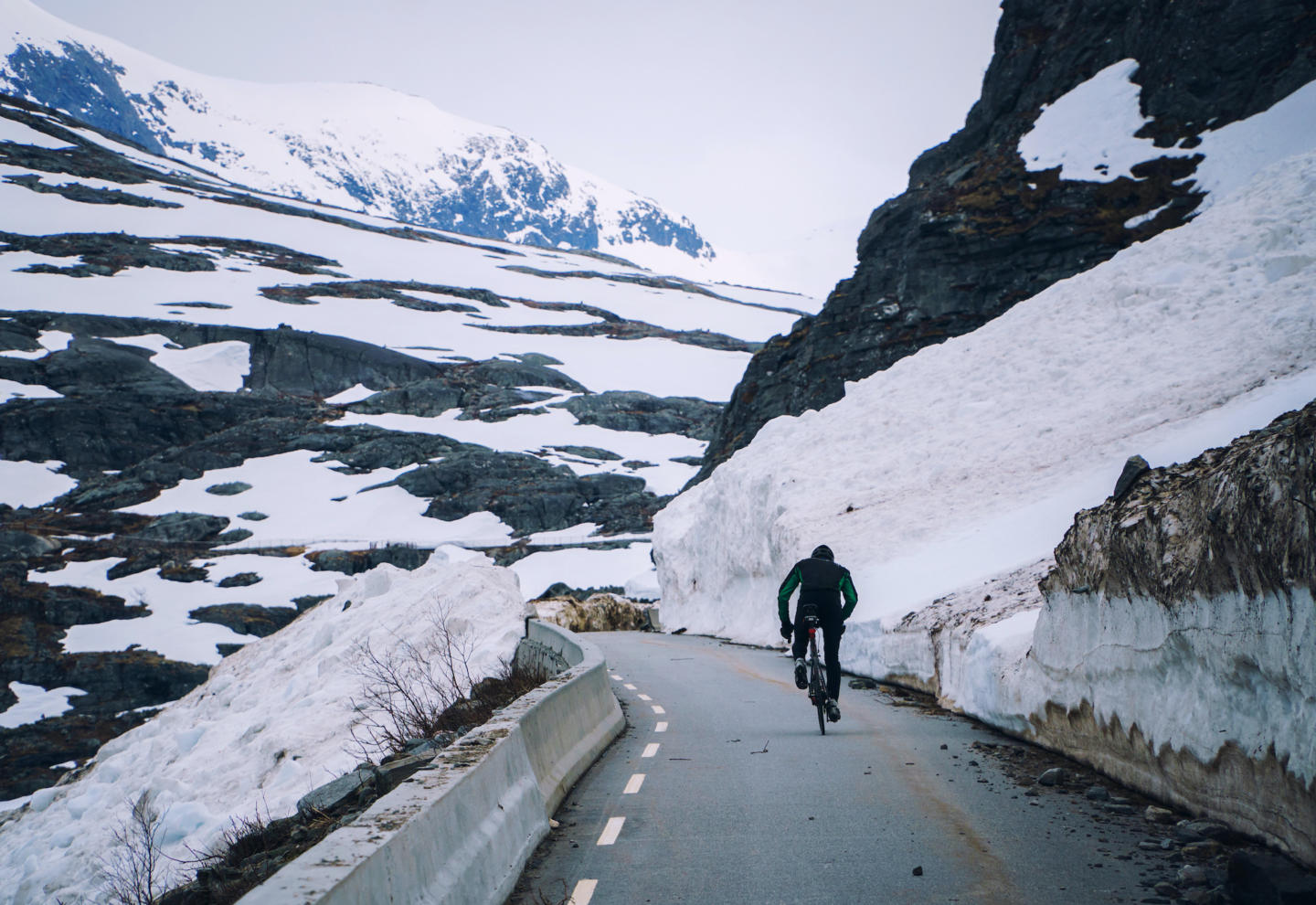 Norway is part of Scandinavia’s peninsula and hosts Europe’s most northern spot – the North Cape cliff. Norway is mainly known for its natural beauty, fjords and mountain peaks, the northern lights and the midnight sun. The rough, sometimes lonely Norway offers cyclists amazing opportunities to get to know the green continent’s untouched nature. Oslo – Norway’s biggest and most beautiful city – is one of Europe’s greenest metropolises and also boasts a perfectly developed network of cycling lanes, hence it’s easy to go on a sightseeing tour by bike. The country is the perfect destination for cycle touring on challenging terrain, with the added bonus of perpetual daylight during the summer months. Either stay on the main roads and follow routes such as the Eurovelo 1 or go off-road and explore the wilderness that Norway has to offer!

Find the most popular Bikemap routes in Norway here. 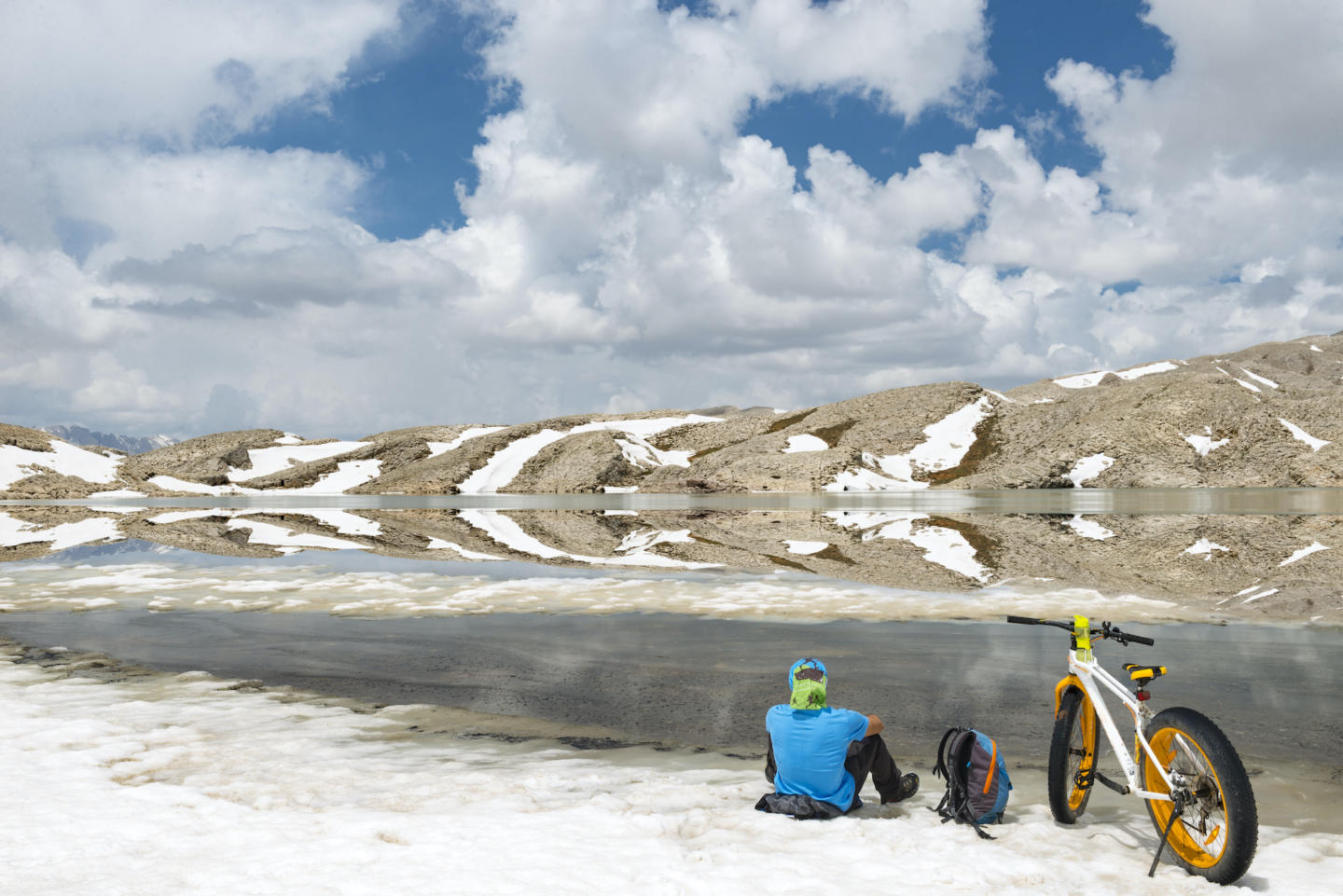 In Turkey, you can cycle past ancient relicts or the turquoise-coloured sea and experience true biking adventures. Especially Cappadocia is a popular hotspot for bikers. Following the small donkey paths, the grand erosion landscape of Cappadocia with its numerous gorges, historic hilltop settlements and interesting rock formations can be wonderfully explored by bike. The landscape was formed by volcanic eruptions and watercourses and has brought forth the weirdest constructions. Jagged rocks and mushroom-like towers emerge from the ground and hem the curvy bike trails. Another highlight is the famous Aegeas and its numerous ancient sites which offer many more destinations for a bike tour. You can visit the legendary ruins of Milet next to Troy and the oracle of Didyma. The big theatre is especially impressive.

Find the most popular Bikemap routes in Turkey here. 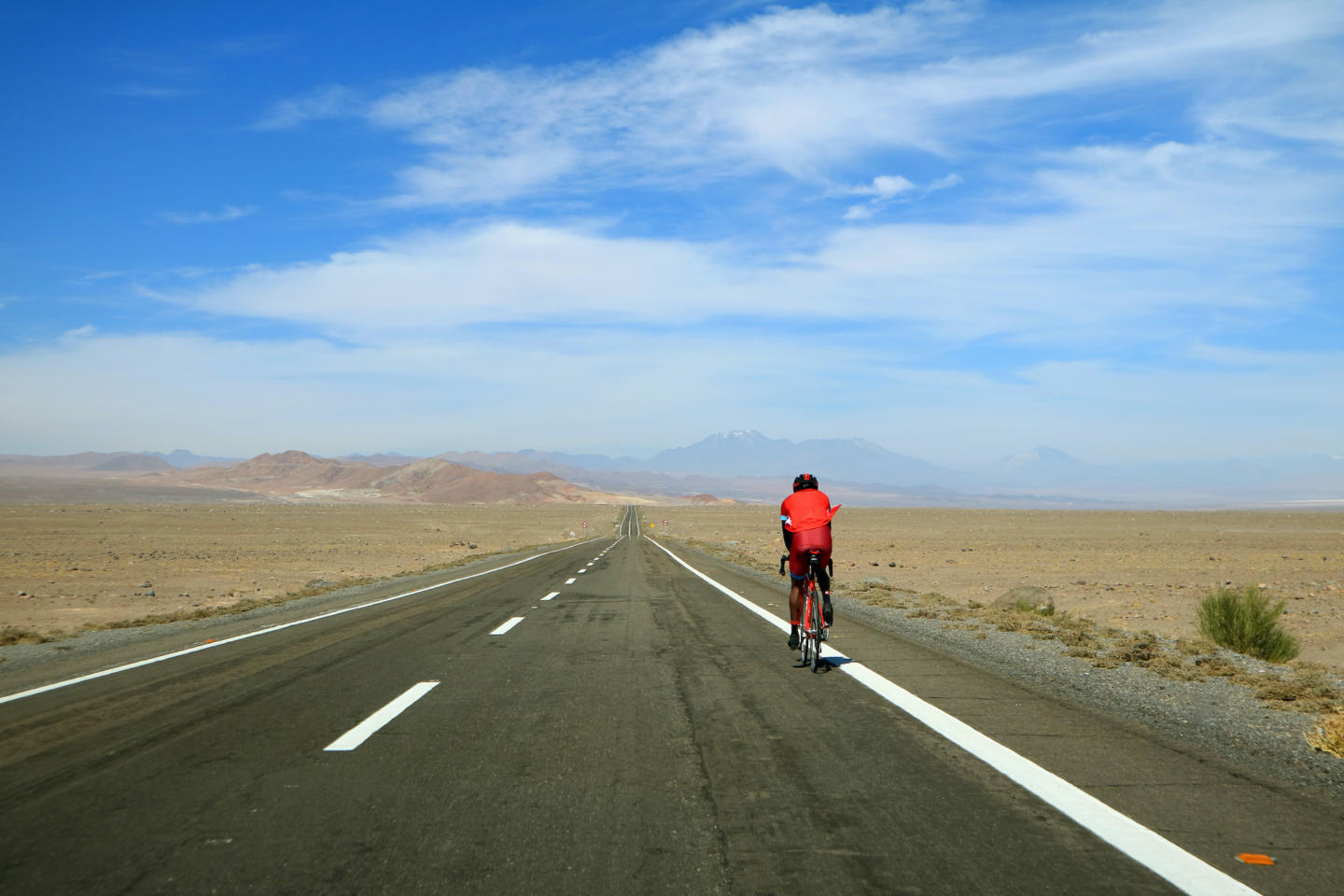 Cycling along the coast while enjoying the view of the sea or undertake a steep bike tour in the Andes and feeling the thrill of being close to an active volcano are only some of the possibilities offered to an enthusiastic cyclist in Chile. The Lauca National Park is characterised by the Andes’ mountain ranges with mighty volcanoes and mountains of up to 6.300 metres altitude. It is located about 12 kilometres East of the village Putre and offers amazing mountain bike trips in the wonderful world of the Andes. Next to steep mountains and colourful cities, there’s also the Atacama desert in Chile, one of the driest deserts in the world, which’s landscape has a surreal beauty to itself. The famous Easter Island are also located off Chile’s coast and can be reached by plane, although at least five hours of flight time need to be spent when visiting the Easter Island. If you are looking for something more relaxing, pay a visit to Cerro San Cristobal, a huge park on a hill. In the park, there are a zoo, a botanical garden, two public pools, a Japanese garden and an amazing view of the skyline of Santiago. Best of all: It can be explored by bike.

Find the most popular Bikemap routes in Chile here. 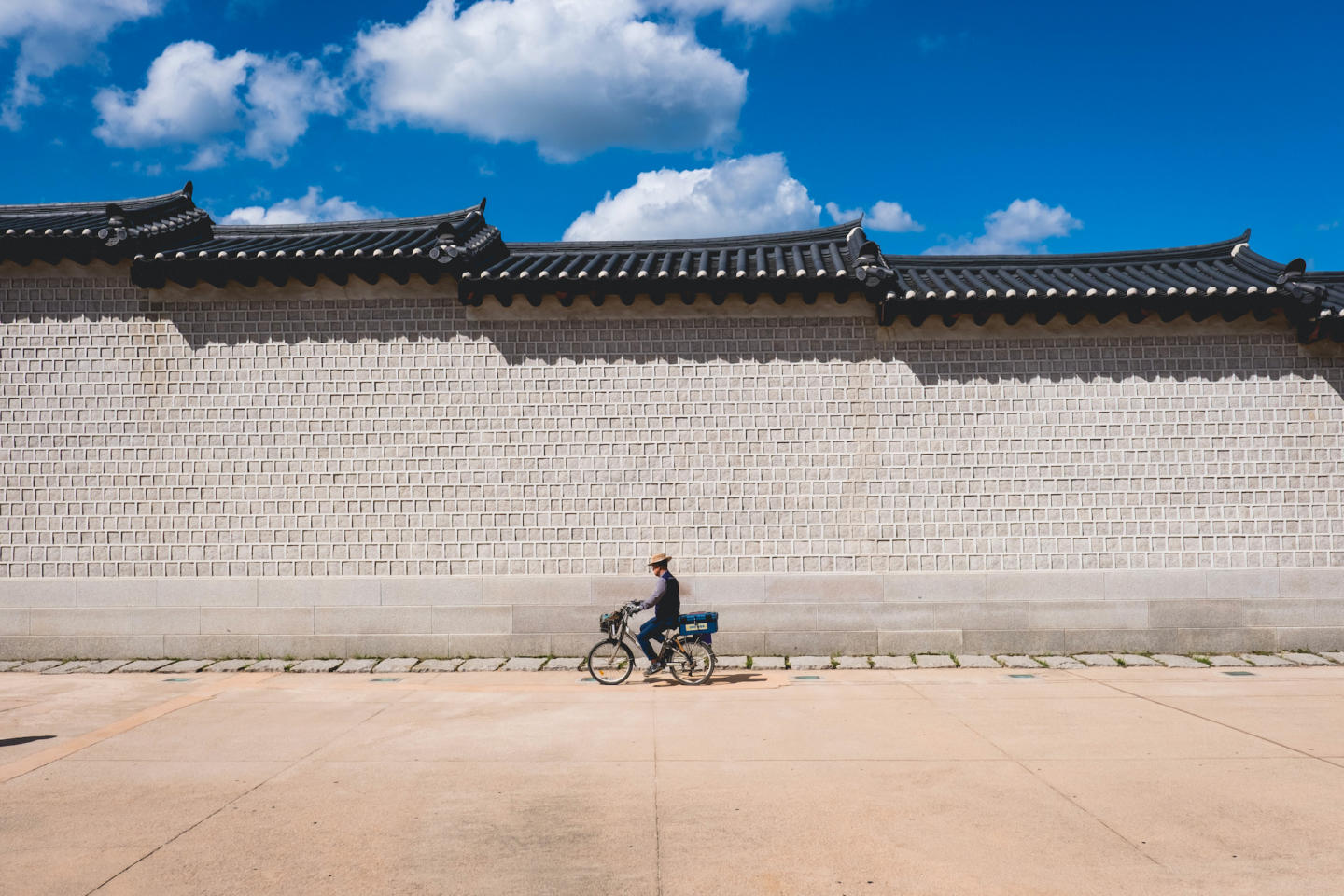 Discover South Korea, a country with a diverse coastline and a gorgeous green landscape that offers rivers and lakes in abundance. Stay on the countryside or explore the bustling city of Seoul on the city’s amazing cycling infrastructure – you can do a ride of 100 kilometres in the capitol city alone! However, the city also offers some quiet spots. One of them is the Han river which is lined with bike paths and thus makes for an amazing relaxed ride! If you are a little more ambitious, don’t hesitate to tacke the 1,757km long course that follows Korea’s four major rivers while leading past many of the country’s renowned historical sites, calming landscapes and traditional Korean towns.

Find the most popular Bikemap routes in the Republic of Korea here.