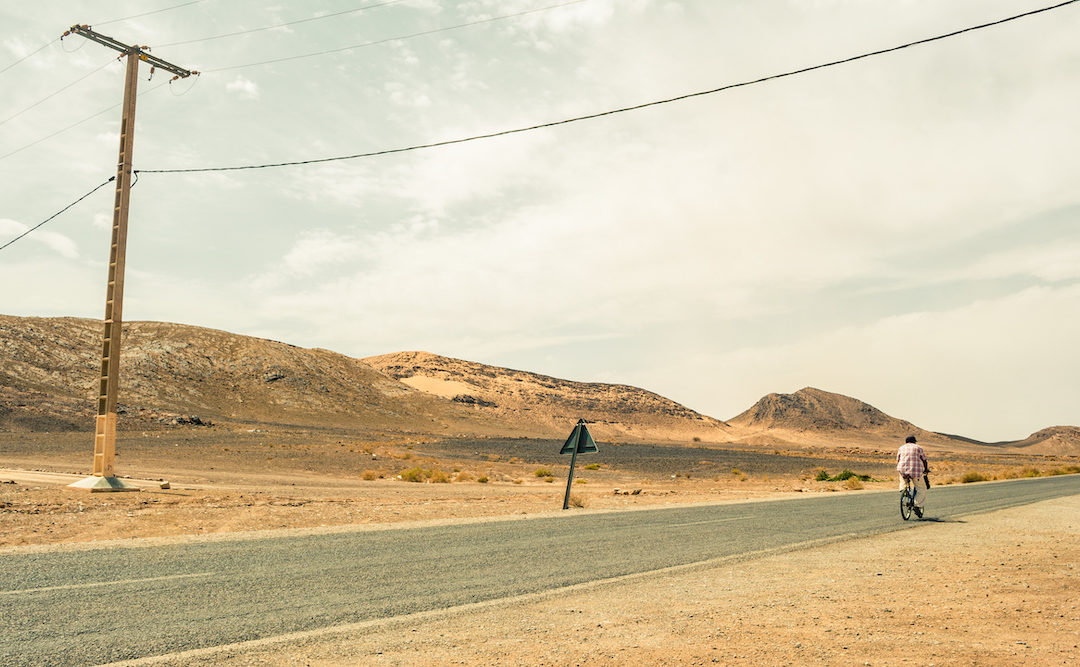 You love cycling? You like watching movies? And you’ve already watched some of all-time best cycling movies? Even the most ambitious cyclists have to take a rest day sometimes – what’s better than dreaming of adventures on two wheels while it’s freezing outside? Below, we have compiled another 10 incredible bike movies to brighten up the cold season!

On Axel Heiberg island, located so far up North that there’s almost no precipitation and the sun doesn’t rise for four months during the winter but provides daylight for 24 hours a day during the summer, professional riders Darren Berrecloth, Cam Zink, Carson Storch, and Tom van Steenbergen find themselves in a free rider’s paradise. The film documents the exploration of a mostly untouched island with stunning shots and incredible rides.

Two guys, two bikes and one trip to explore Australia – watch Lachlan and Gus Morton on their journey to Ayers Rock as they meet many new people and ride almost 2,500 kilometres in just 12 days.

In 2011, Kyle Dempster set out to cycle Kyrgyzstan’s old Soviet roads while climbing as many peaks as possible in the “Switzerland of central Asia”. Knowing only 10 Kyrgyz words, he rode all by himself, bringing only some climbing gear with him. An inspiring account of the true spirit of adventure!

Tom Allen decides to bike around the world: Starting off with his friends, he spends three and a half years on the road. Eventually, his friends return home, but Tom continues his journey and falls in love with Tenny. He is forced to choose between continuing his ride or staying with Tenny – based on a true story, this film is a tale of love and adventure.

This very short documentary details Daniel Ofili’s trip through the Sahara. Faced with lack of food and water, he cycles 1,800 kilometres from Morocco to Senegal through one of the world’s harshest environments. A crazy journey ensues, making it impossible to look away from the screen.

David and Marcus’ dad dies from a brain aneurysm and the brothers undergo testing to find out if they are affected by the same condition. While participating in a bike race in Colorado, Marcus has to drop out of the race as he indeed suffers from the same condition as his dad. David however makes it into the final round of the competition and as to choose between staying in the race or quitting to be with his brother.

After Shuhao’s brother Shuwei died on a cycling trip from Taiwan to Tibet, the 24 year old decides to finish his brother’s trip for him using Shuwei’s diary as a guide despite his own inexperience with cycling. Based on a true story, this visually stunning film describes an arduous personal journey.

In this film, activists who want to improve urban quality of life discuss their opinions on cars eating up resources and blocking cities and express their disappointment that, while bikes are a valid alternative to cars, the automobile industry invests a lot of money into lobbying and advertising. A must-see for bike enthusiasts and those who want to discuss what makes cities liveable.

The Race Across America is known for being one of the most difficult cycling competitions as riders cycle 3,000 miles across the country in 12 days while sleeping only 2 hours per day on average. The documentary shows the events of the 2005 edition of the race when one of the participants died in a collision with a truck, leaving the other racers to decide whether they want to continue the race.

In 2007, Mark Beaumont set out to break the world record by cycling 18,000 miles in 200 days. On his journey, he traveled through 20 countries while transporting 30 kg of luggage such as tools, cameras and other equipment with his bike. Aiming to ride 100 miles every day, he set a new record at 194 days and 17 hours after overcoming many hardships on his journey.