15 Inspiring Quotes To Get You Cycling 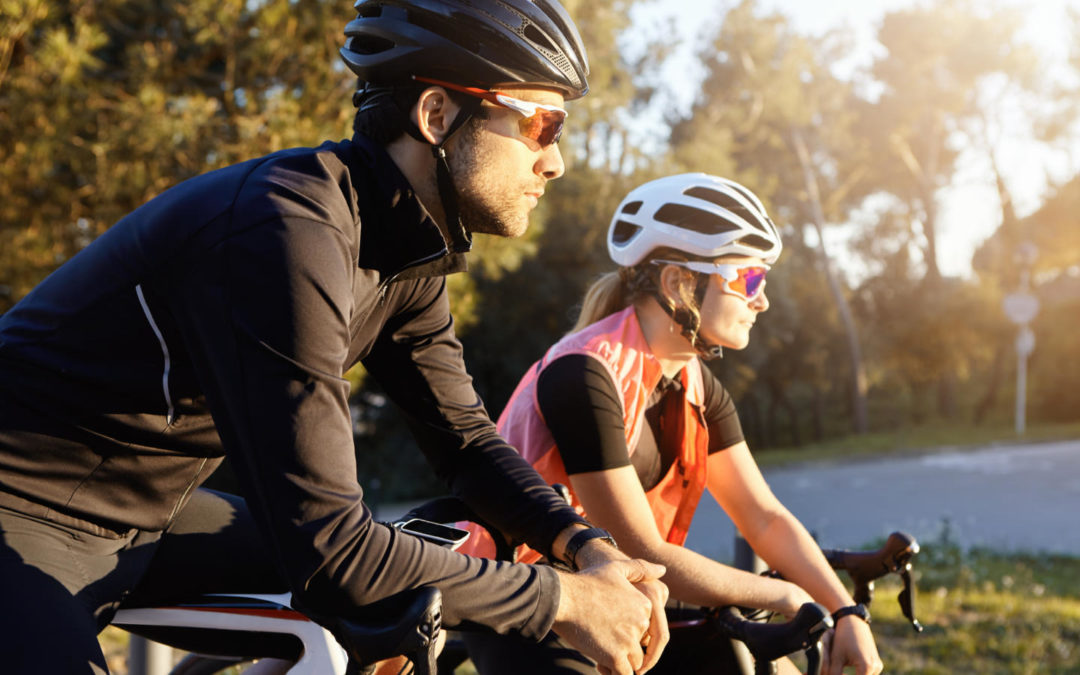 Cycling is a sport which inspires – and the ups and downs of cycling have produced a few quotes over the years which sum up the beauty and joy, freedom and pain and suffering, that are part of life on two wheels. Need some inspiration to get out on the bike? Words of wisdom on how to push yourself to the next level? Or just want to know some thoughts of the greatest riders in the history of cycling? Here you go! 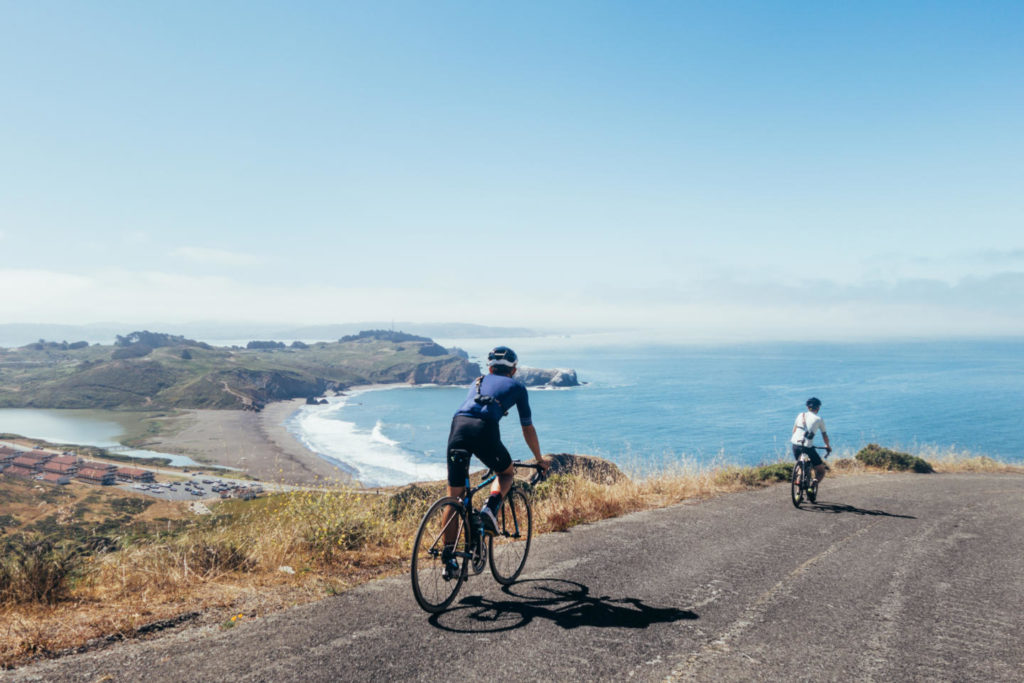 “Ride as much or as little, as long or as short as you feel. But ride.”

“It never gets easier, you just get faster.” 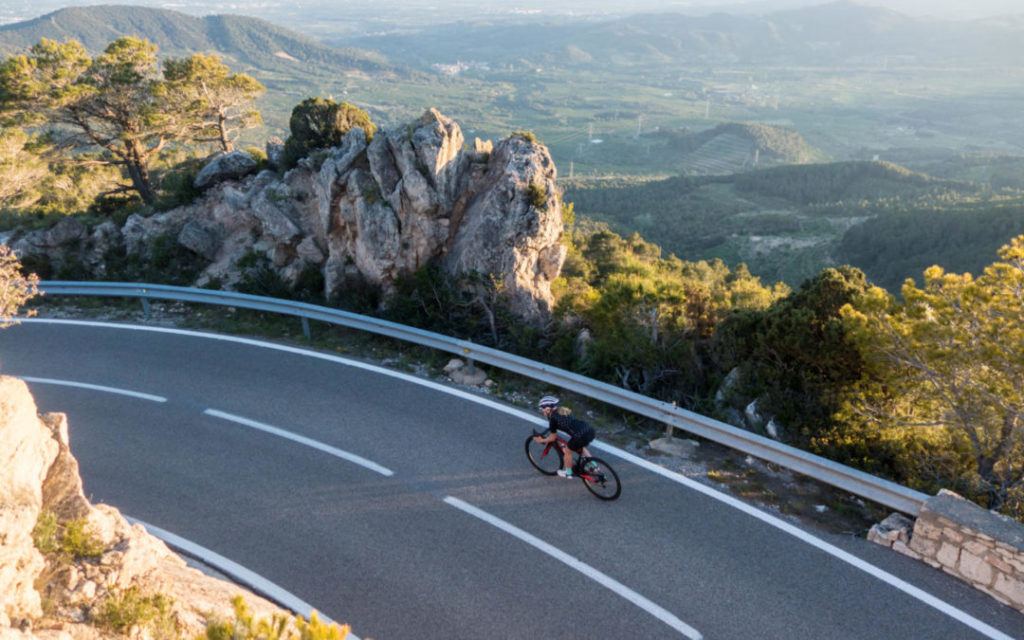 “Nothing compares to the simple pleasure of riding a bike.”

“Cyclists see considerably more of this beautiful world than any other class of citizens. A good bicycle, well applied, will cure most ills this flesh is heir to.”

“A bicycle ride around the world begins with a single pedal stroke.” 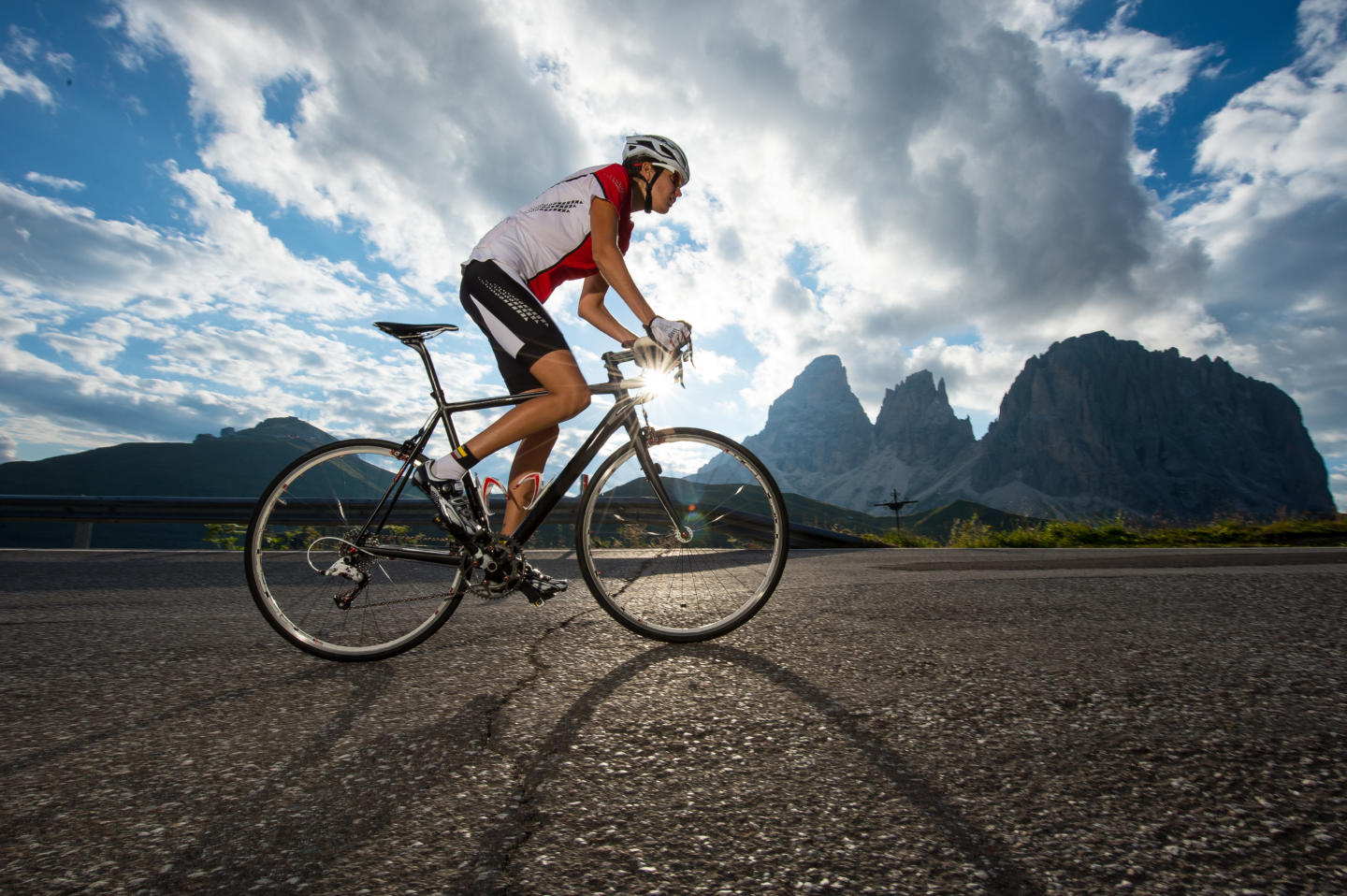 “Cycling isn’t a game, it’s a sport. Tough, hard and unpitying, and it requires great sacrifices. One plays football, or tennis, or hockey. One doesn’t play at cycling.”

“It doesn’t matter if you’re sprinting for an Olympic gold medal, a town sign, a trailhead, or the rest stop with the homemade brownies. If you never confront pain, you’re missing the essence of the sport.” 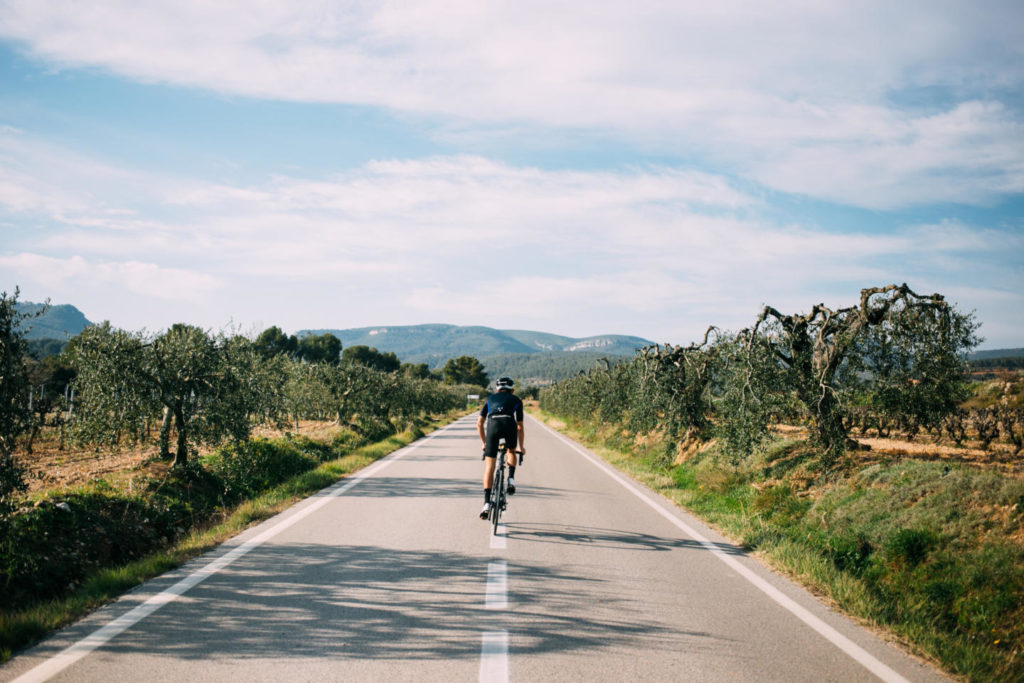 “The best rides are the ones where you bite off much more than you can chew, and live through it.”

“To me, it doesn’t matter whether it’s raining or the sun is shining or whatever: as long as I’m riding a bike I know I’m the luckiest guy in the world.”

“When the spirits are low, when the day appears dark, when work becomes monotonous, when hope hardly seems worth having, just mount a bicycle and go out for a spin down the road, without thought on anything but the ride you are taking.”

“It is by riding a bicycle that you learn the contours of a country best, since you have to sweat up the hills and coast down them.”

“It is the unknown around the corner that turns my wheels.”

What are you waiting for? 🚴

Get the full cycling experience with Bikemap Premium! 💙