Why Cycling Is Good for Your Brain 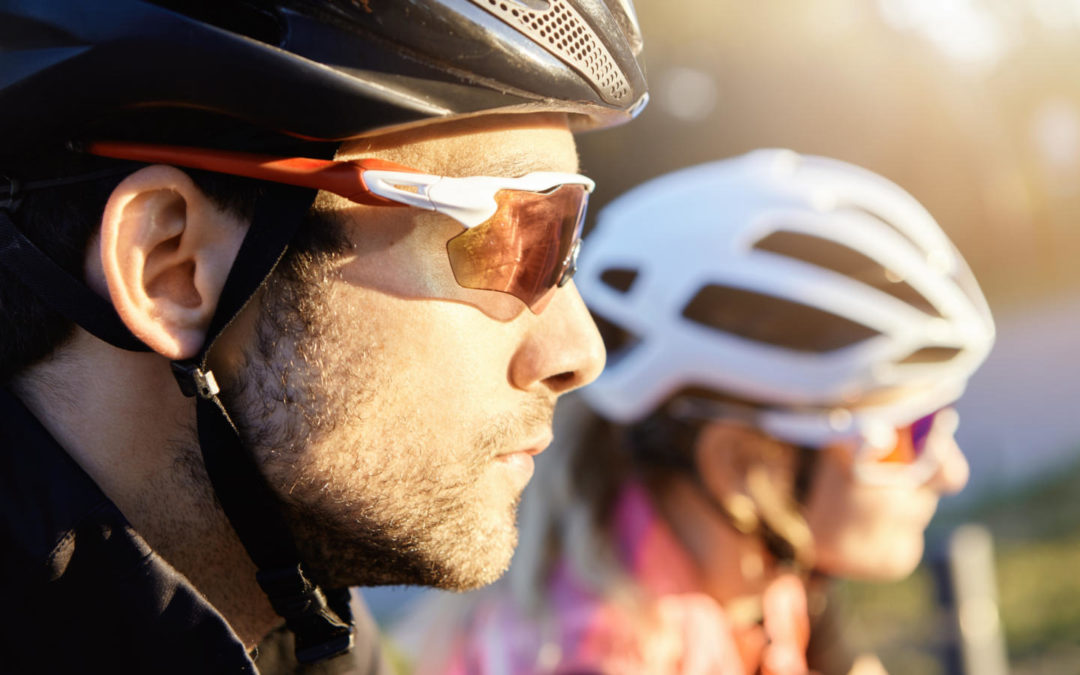 It is common knowledge that cycling is healthy: A lower blood pressure, better cholesterol levels, reduced risk of developing heart disease and type 2 diabetes and building up muscles while losing weight are only some of the benefits associated with cycling, although there are many more. But how does cycling impact the brain? You’ll find out in this post!

Everyone knows about runners’ high, the feeling of euphoria and flow that runners sometimes experience during their workout. It is debatable whether an equivalent for cyclists exists, some say yes, some say no. But it is clear that cycling makes people happy. How? When you exercise, the production of chemicals such as serotonin and dopamine in your brain is boosted. Furthermore, when you’re exercising, growth hormones that increase the supply of blood and oxygen to the brain are released, stimulating the release of those mood-enhancing endorphins that make you feel happy: While serotonin makes you feel confident, dopamine gets you energized and motivated.

Aerobic exercise such as cycling contributes to providing the brain with an adequate blood flow, which means that sufficient oxygen and nutrients are transported to the brain. This is essential, after all, the brain uses 20% of the body’s energy. If the brain is well-supplied, positive effects on one’s memory and reasoning skills can be noted. Cycling is also known for clearing your head and allowing you to focus, as riding for 30 minutes at about 75% of your maximum heart rate is the sweet spot when your mental acuity is sharpened but you’re not exhausted from the exercise. It’s also at this point in time that feel-good chemicals such as serotonin and dopamine are released.

Contrary to earlier beliefs, new neurons develop in both children and adults, although at a limited rate in adults. This process is called neurogenesis and is fostered by a protein called brain-derived neurotrophic factor (BDNF) which helps maintain existing neurons and contributes to the formation of new ones. This way, BDNF helps the brain function in a healthy matter. BDNF also makes the new neurons connect with old ones via synapses – and the more neurons and synapses are in your brain, the higher your cognitive ability!

Regular exercise lowers your risk of depression and decreases your stress level. Only 15 minutes of cycling lowers the amount of cortisol, a stress hormone. The stress-reducing effects of cycling are further enhanced by riding outdoors as being outside in nature has been proven to reduce stress and make you feel motivated and happy. Endurance sports such as cycling also contribute to getting a better night’s sleep.

Have you ever experienced a cyclists’ high? 🚴🏻