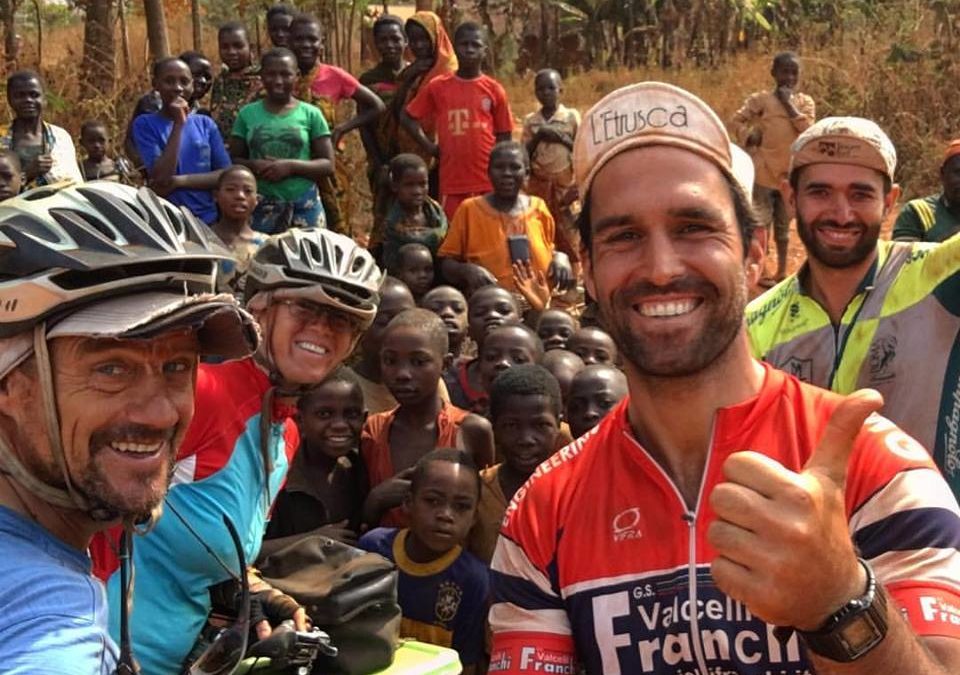 Bikemap user Matteo Colizzi and Francesco Grillo have embarked on many epic bike trips together.

In August 2016, they cycled in the heart of the Black Continent, along the Rift Valley and crossed the largest African lakes. On their route, they rode through villages and red roads, conquering the 2400m peak of the Nyika National Park and visiting the shores of the magnificent Malawi Lake. Along the way, local hospitality and excited children accompanied them on this wonderful adventure. We asked them to share some of their knowledge about the spectacular route they took across Africa. 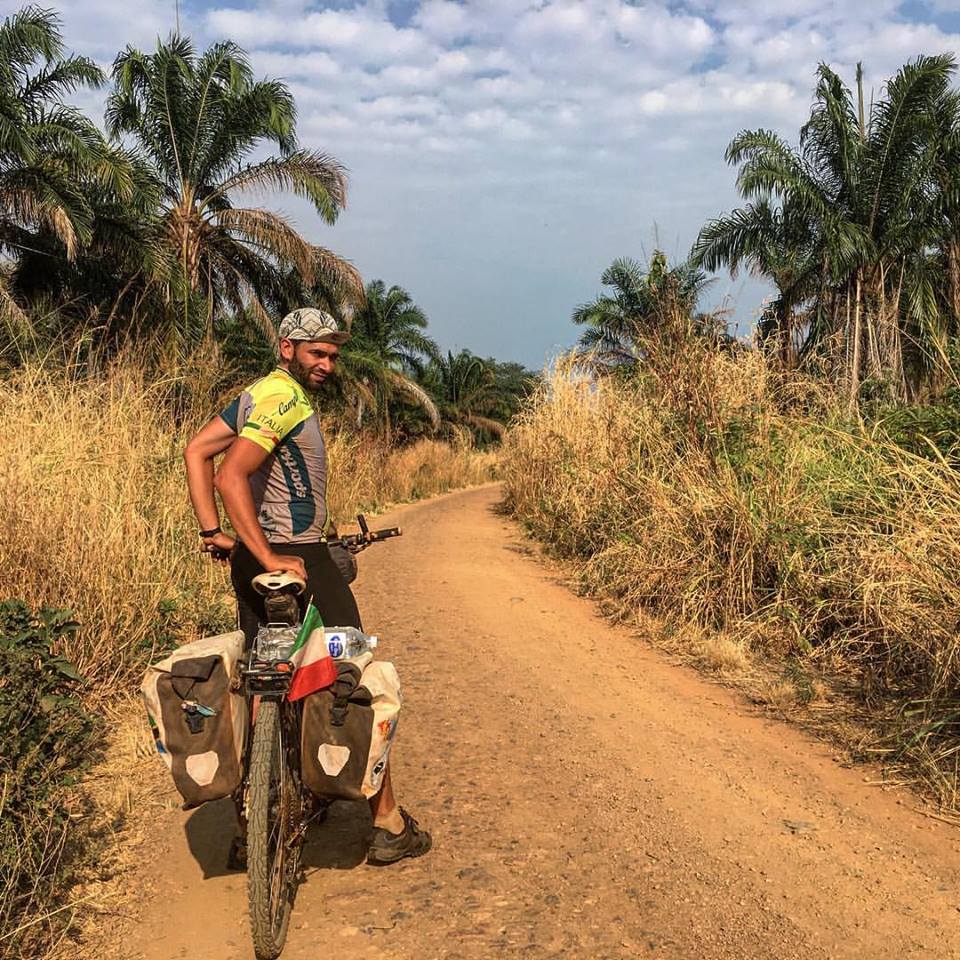 The African Rift Valley in numbers

The itinerary start was Kampala (Uganda), where we rode south along Lake Victoria and entered Tanzania until we arrived in Kigoma to visit Gombe National Park to see the chimpanzees. After cycling along the shores of Lake Tanganika, we reached Katawi National Park before entering Malawi by lapping the Zambian border. From there we went up to Nyika National Park before cycling to Lake Malawi which we followed for a good 300 km to Nkotoakota, our final destination before heading to Lilongwe to take the plane home. 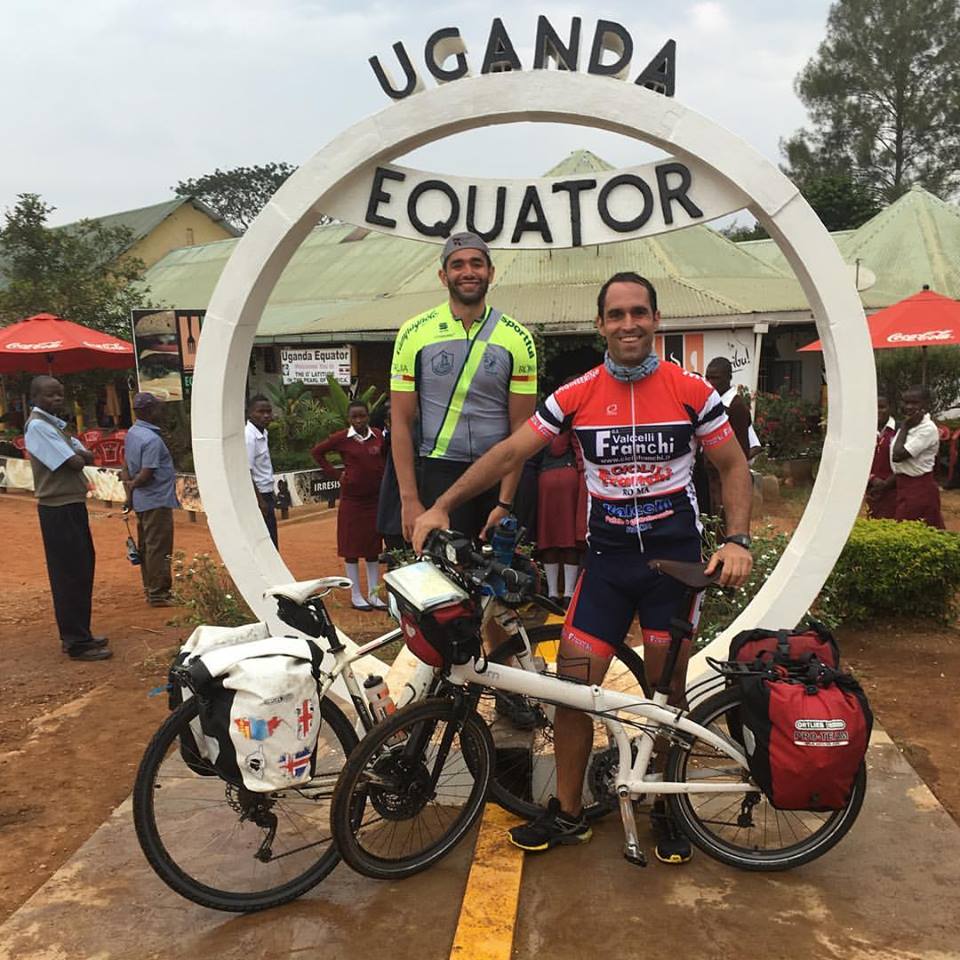 No worries about safety

Although we were a little worried ahead of our trip, we found that the places we crossed were safe. We never had any problems with the people we encountered, who were all kind and helpful. No kind of criminality is present, and the military is always available. We didn’t see any animals that are dangerous for humans (elephants, lions, snakes) as they are generally far away from the streets or even parks, especially at daytime. The great amount of people along the road makes everything quieter.

We found that safety wasn’t an issue at all despite our worries ahead of the trip. 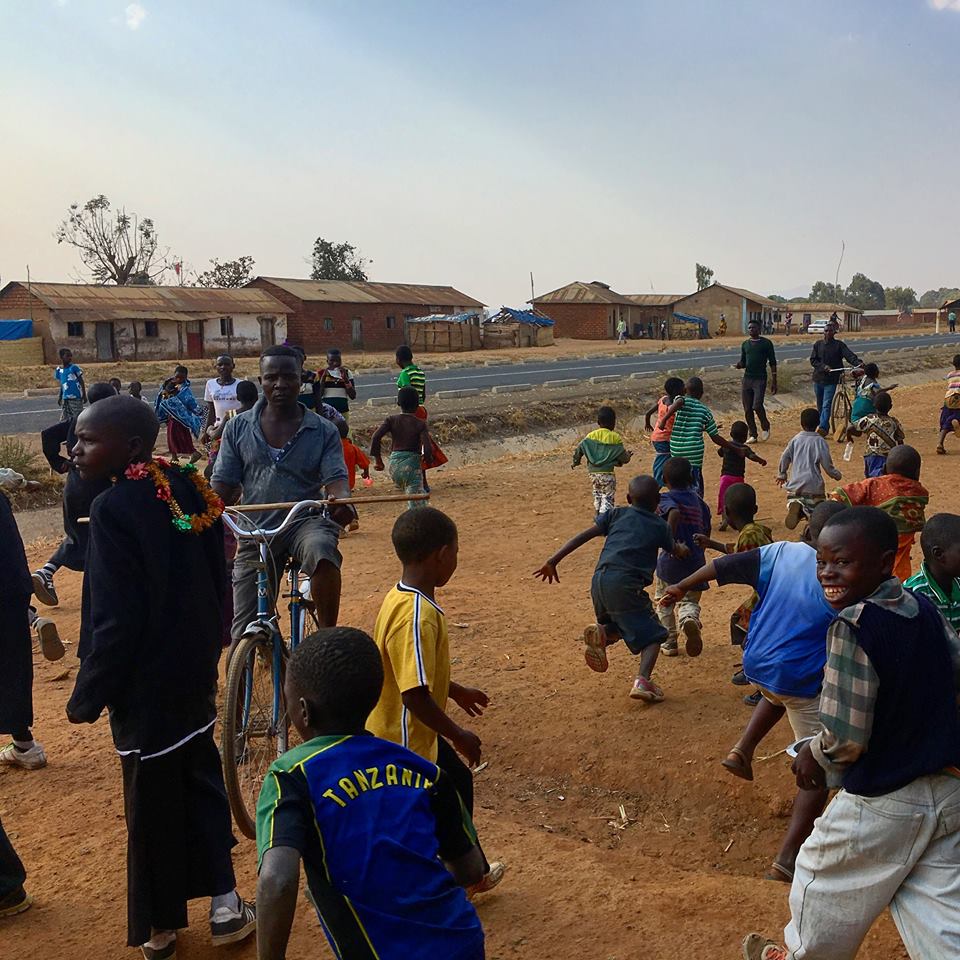 We did not vaccinate against diseases (especially malaria) because we were traveling in a dry season that isn’t subjected to rains. Furthermore, prophylaxis, in addition to not generating immunity, is very long and creates many bad sideeffects. We received vaccinations against yellow fever, which is mandatory, but we were never asked for any documentation on it. The Bilharza that can be caught in the lakes after long exposure should be treated with pills that need to be taken after coming in contact with water and take effect directly on the spot.

Choosing the right season for your travels is important if you don’t want to fall ill. 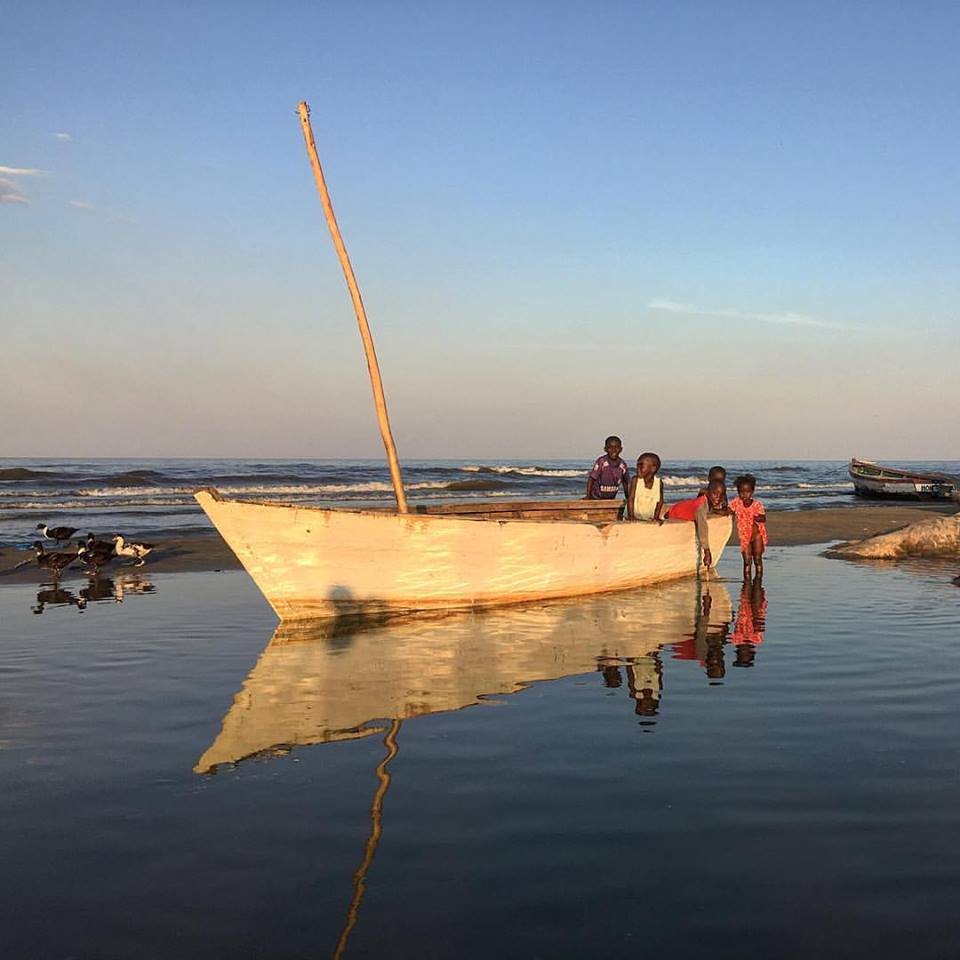 Food & Shelter – where to go and what to avoid

The small and cheap guesthouses in the villages usually serve as accomodation. The tourism is local without mozungo (white men). Alternatively, we asked for hospitality in the houses of local people who provided us with a room.

The meals are based exclusively on fried bread, fruit and meat (pork, sheep, cow), potatoes and potato omelets, which you can buy at numerous kiosks, stands in the villages or along the way during the day. For the evenings, there aren’t many restaurants in the villages, so a good choice is to cook a home-made risotto or pasta with ingredients bought at local markets. Bottled water is easily found everywhere in Uganda and Tanzania. In the mountainous areas of Malawi, however, it is difficult to find bottled water because the people only drink water from the wells and there isn’t a demand for bottled water as it would be difficult to carry, so it is easier to find drinks like coke.

You won’t meet many tourists in this area – however, the locals are very hospitable, we never had to use the tent we brought with us. 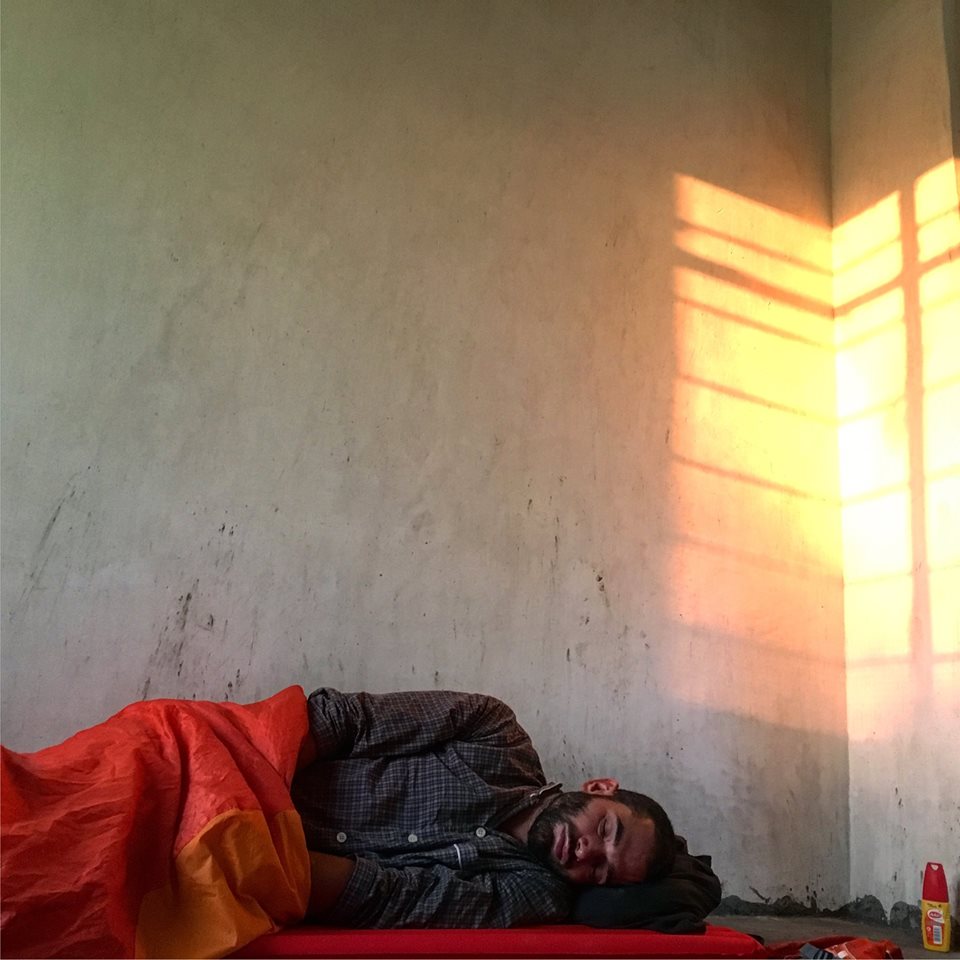 The weather is fairly clear. We cycled on a plateau at 1500m so the temperature wasn’t too hot! It stayed at around 25 °C in August. We only had one rainy day in Uganda, it also got a little cold at Nyika National Park (altitude 2400m); the shores of Lake Malawi are warmer.

At night, the temperature drops slightly and a sweatshirt is needed. 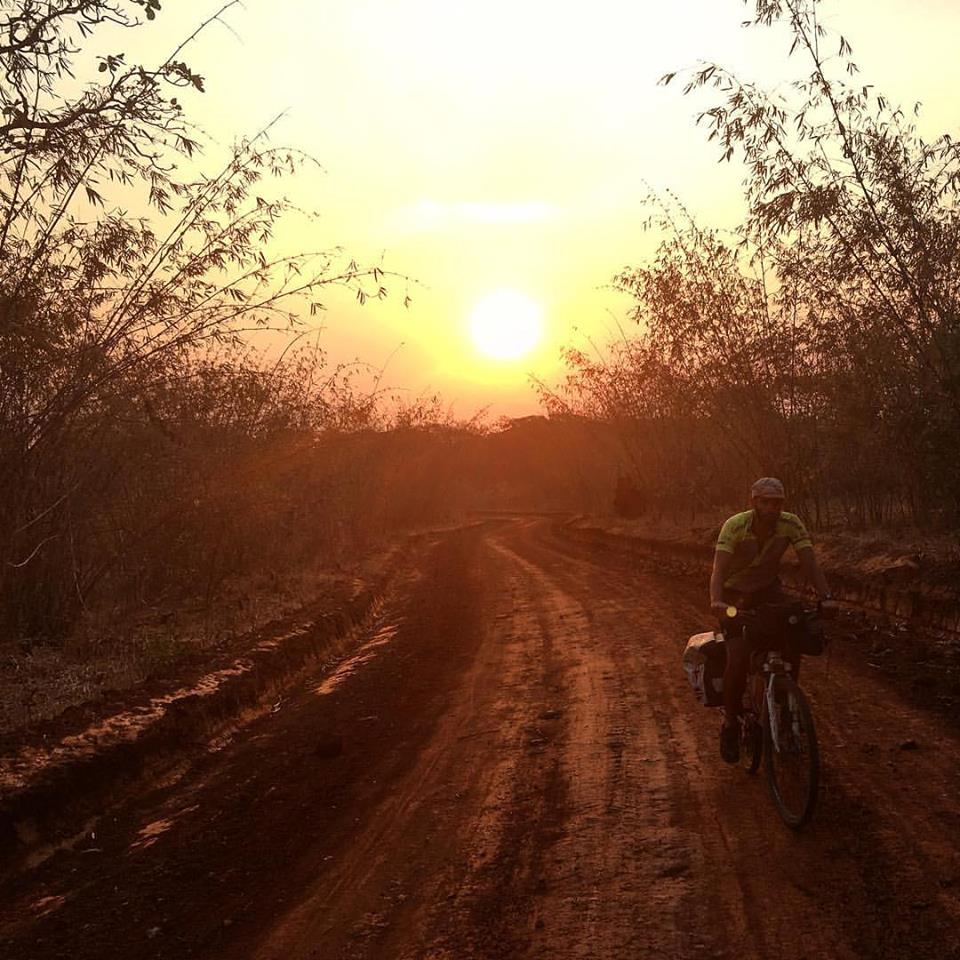 Prepare to live without wi-fi

Mobile phones and everything else can be recharged in the guesthouses. There isn’t electricity in all villages and sometimes only in the evening. In rare cases we could not recharge. You can connect to the internet but there’s no wi-fi. We bought a rechargeable sim card for every country.

In rare cases we could not recharge. 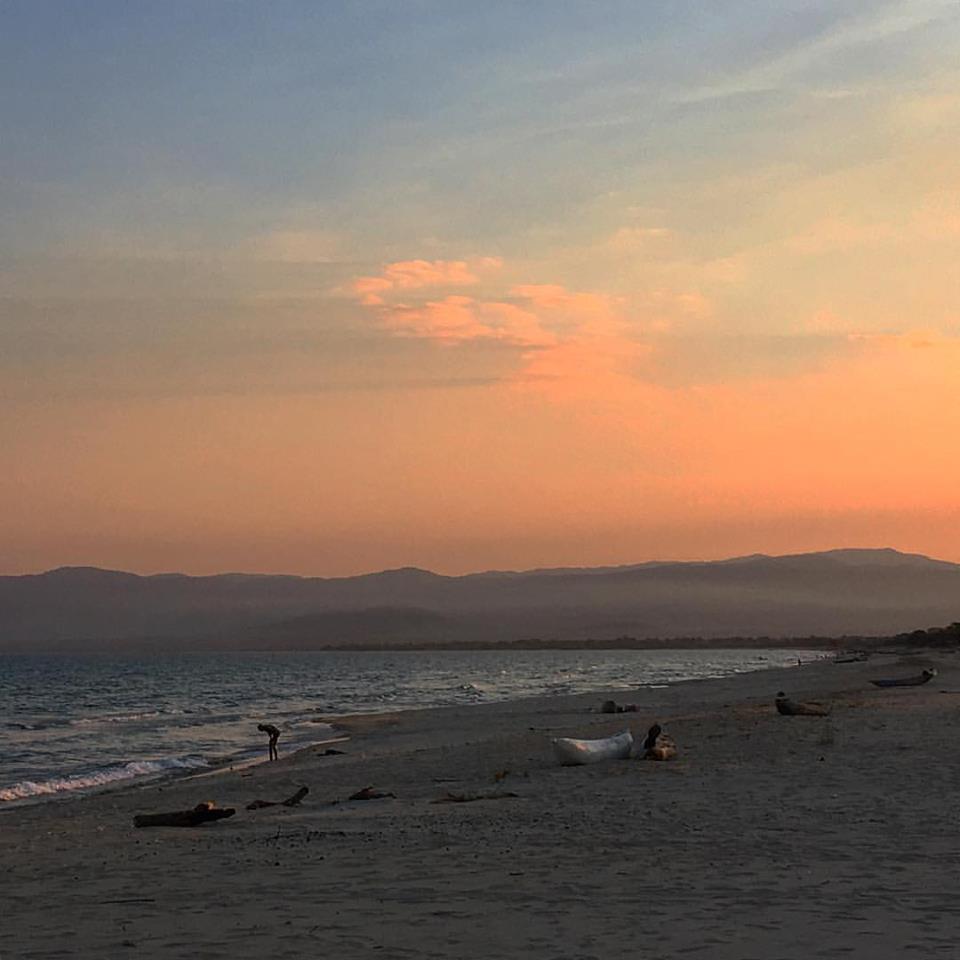 The cost for the combined flight to Entebbe and return from Lilongwe was approximately 740 €; divided into the ticket with EgyptAir (360 € – free bike transport) with a stop in Cairo. The return ticket with Air Kenya was also pretty cheap (380 € – free bike transport) (Ethiad-Lilongwe-AbuDhabi-Rome). Entry visa are expensive in these countries, 100€ for Malawi, 50€ for Uganda and Tanzania. Everything else is very cheap! We spent 2€ to sleep in the village guesthouses (8€ in the most luxurious places in town and tourist lodges). The food, too, is very cheap, only the beer is quite “expensive” (1€ for a half litre). ATMs are found in cities every 300 / 400km. Almost no one accepts credit cards. Dollars are accepted in the cities, but only recent ones.

Cycling on the cheap is definitely possible in Africa. 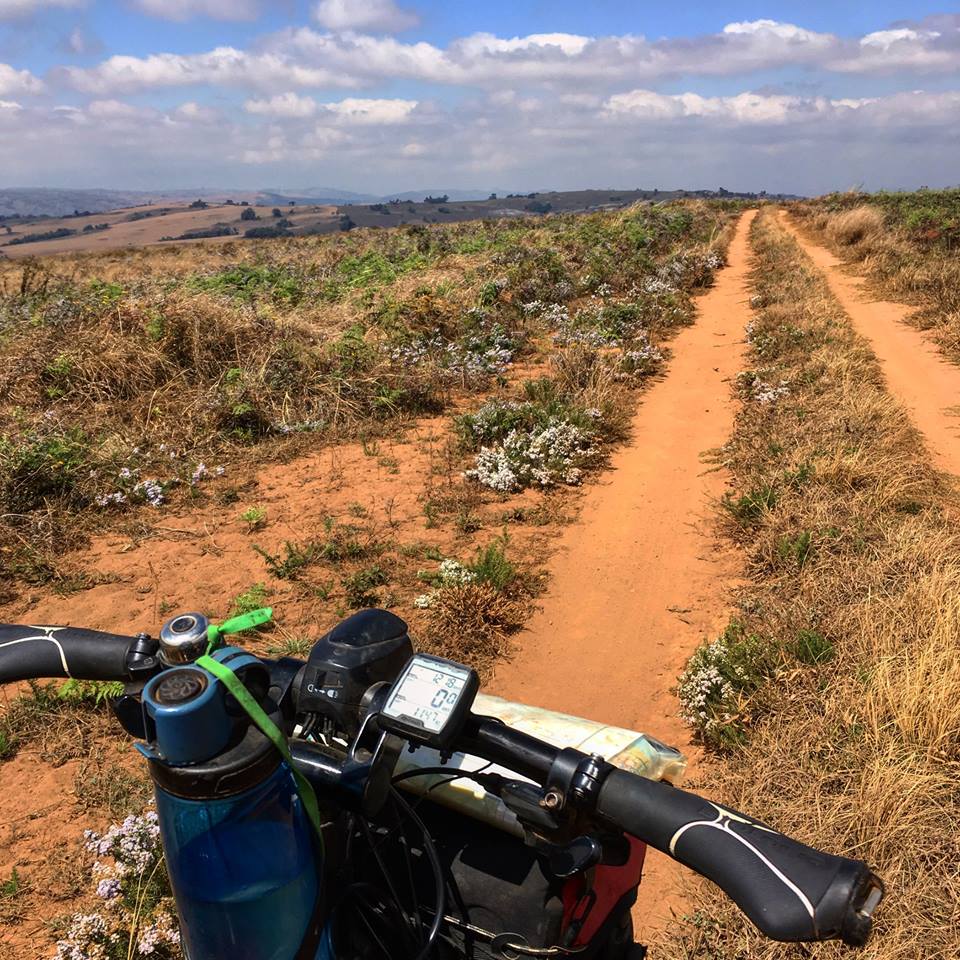 The adventure was followed by “sportforbuild”, where funds were collected for humanitarian work through the image a challenge sport creates.

The money collected by advertising our trip on social networks was contributed to build a school in Zambia. 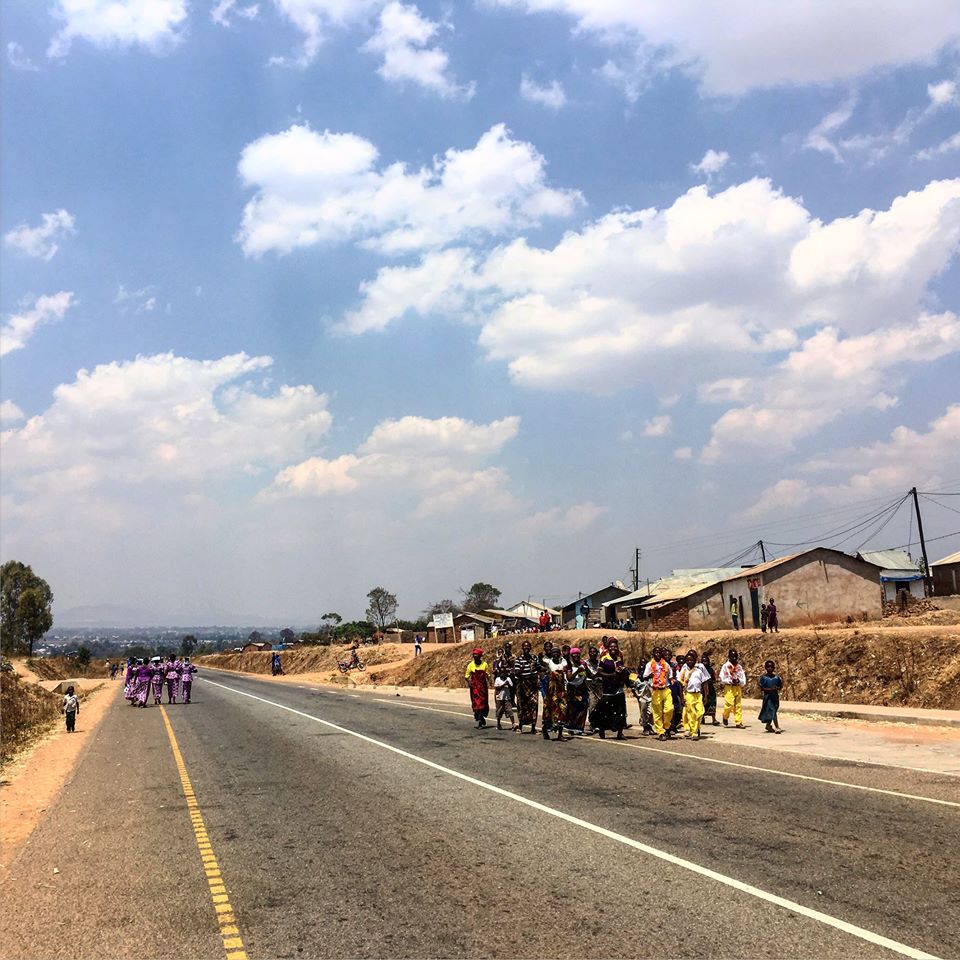 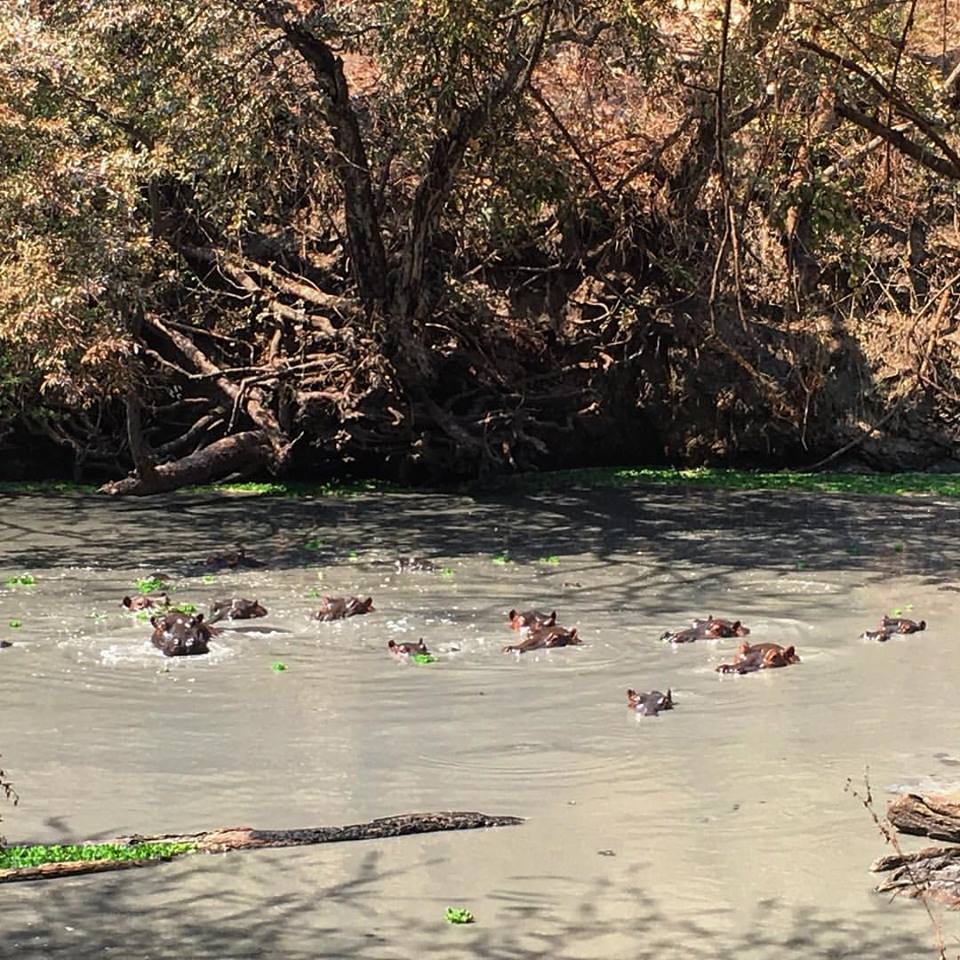 Check out their story about cycling the Himalayan Pass here. 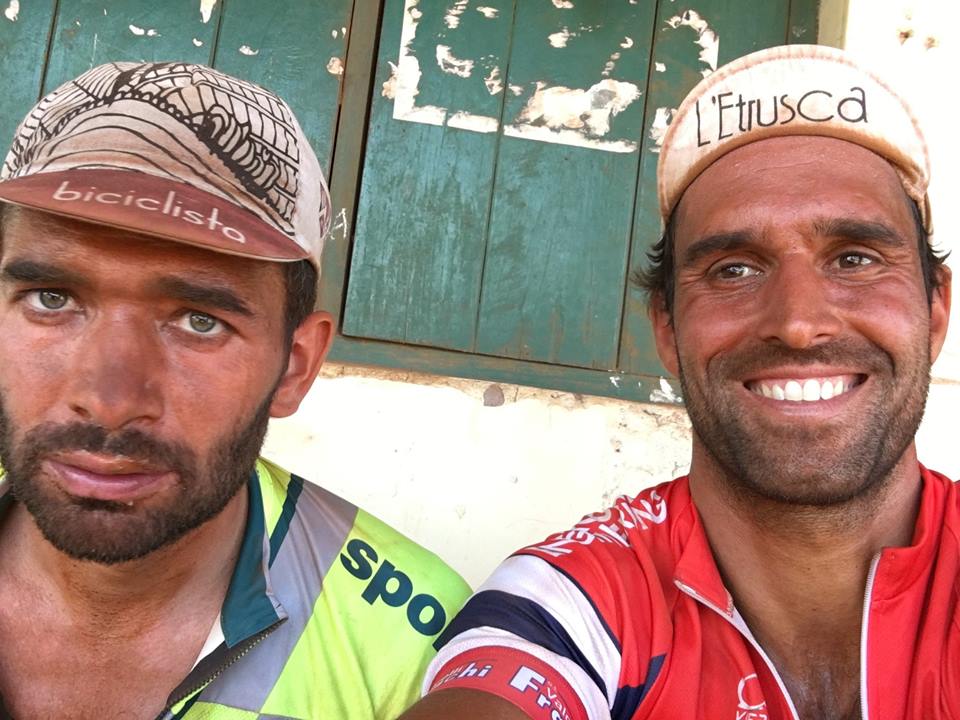 For more awesome routes in this region check our search!

Routes in Uganda on Bikemap